This is the story of a childhood and an adolescence which are expressed through a hundred small sequences passing in the forties, fifties and sixties in a modest family of the Pas-de-Calais.
Paul, the main character to be found in five, thirteen and eighteen years, is the thread of this story broke that works in the disorder of memory.

The meetings, joys, fears, first loves, friendships, disappointments, fraternal relations, relationships with parents, the discovery of a vocation as an actor and writer, everything is mixed to form the fabric irreplaceable an ordinary destiny whose features return the viewer to his own history. (google translated) 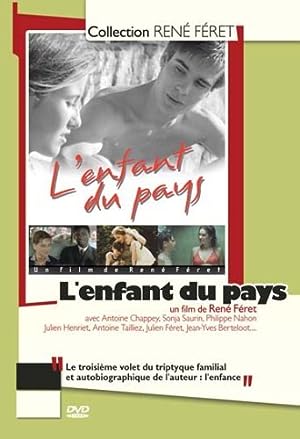