Remi is a 18-year old North African boy living in Paris. He tries to take care of his sick father in between school, a job and a girlfriend. A casting session for a film not only opens up new possibilities but also introduces him into the world of gay sex. He starts looking for himself on the streets, at a dance rave and in a gay sauna. Les Corps Ouverts is a so-called poetic film that shows the frictions between lifestyles (gay/straight), identities (immigrant/French) and cultures (conservative/modern). Remi struggles to achieve something and become himself but the road turns out to be a confrontation. 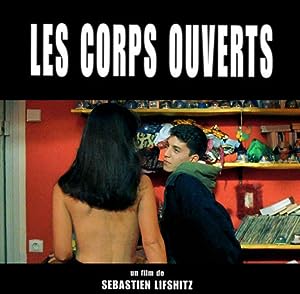