Joey, a young boy, runs away to Coney Island after he is tricked into believing he has killed his older brother. Joey collects glass bottles and turns them into money, which he uses to ride the rides.

A brilliant masterful one of a kind film. Morris Engel’s beautiful photography and Ruth Orkin’s talented editing take this film to heights rarely seen. An innovative camera allows for a `documentary/candid’ quality to this film about a 6 year old boy (Richie Andrusco) who runs away to Coney Island because he thinks he accidentally killed his brother. Beautifully composed shots under the boardwalk a images never to be forgotten. For any serious film student (in fact for anyone) this is a `must see’. 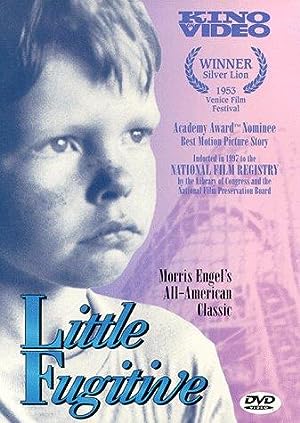