A young boy starting school for the first time struggles to fit in to a strictly regimented society in in post-revolutionary China.

I’ve watched this film a couple of times and when you think about it, it would be very hard to make such a film and I congratulate the film makers for this effort. But to give it 1 star because it contains “gratuitous child nudity”? is sick. I am referring to a review further up here who talks about child nudity and sick people who “enjoy” that sort of thing.. You know, since you’re pointing all these things out maybe you are one of those people, in denial.. One of those that also have issues with women breast-feeding in public.. I didn’t even notice “child nudity”.. What i saw is a film about little human beings in a boarding school. It was filmed through the eyes of a little child where everything is natural, including nakedness and bodily functions. I was like that back in Eastern Europe, slightly older, but in a similar situation and it kind of brings back some funny memories. It is this kind of righteous moralistic polemic that stirs me right up.. It is you who is troubled by this “child nudity” so stop projecting your perversity on others PLEASE! This is a great ‘little’ film. 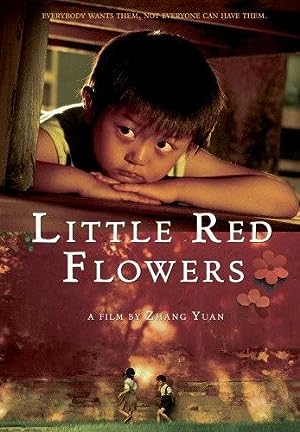