Lucas wants a motorcycle. He meets Alvaro, who will give him money just for some innocent pictures.

It is the first word defining it. maybe, not the best. but useful for a reality full of ambiguity, using a teenager as part of it. a simple story about temptation, love and truth. well acted, having the right script. and proposing a realistic portrait of the vulnerable age of discoveries, emotions and need to be accepted. the best thing – the film do not propose a verdict. but it gives a first sketch for understand a danger form. and that does it a real good movie. 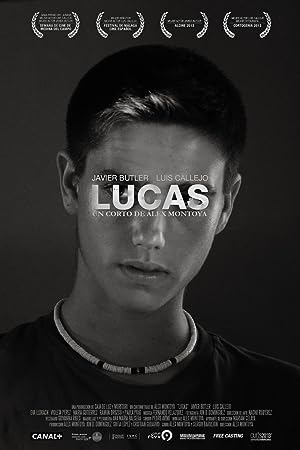 Be the first to review “Lucas 2012” Cancel reply