David is a teenager who feels he doesn’t belong to a life where his family, friends and the girl he loves seem not to understand him

Well, I would have to disagree with the above opinion, since I think the movie tries to show what usually really happens when you’re just sixteen years old. Not every boy or girl in this age is as successful as you when having sixteen, sir. Perhaps because not every boy and girl think about masturbation and get someone else to bed when having sixteen. I’m twenty-six right now, so I have credentials to talk about this age. Anyway, I think the movie is a thumbs up for what it purposes to show: a simple and usual life of a teenager, with its home problems, school, boring teachers and love. 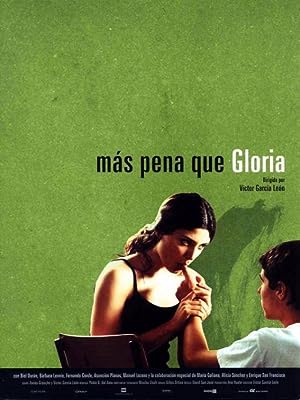