Men in the Nude 2006 with English Subtitles

A married, middle-age writer falls in love with a teen boy.

It’s not everyday that Hungary produces gay films, so when they do, you most certainly pay attention. Despite the name, Men in the Nude is not just about gay men; it’s about the places we find ourselves in life and how we never know how we’ll deal with them until we’re put there. It’s about thinking you know yourself, when really you don’t know yourself at all. The story itself is the true gem of this movie, however, with mesmerizing visuals and unapologetic love scenes, Men in the Nude is a triumph for Hungarian Cinema. A roller-coaster ride of emotions and twisting plots, this movie will have your head spinning until the very end. Excellent acting, amazing direction and fantastic writing. Well done Hungary! 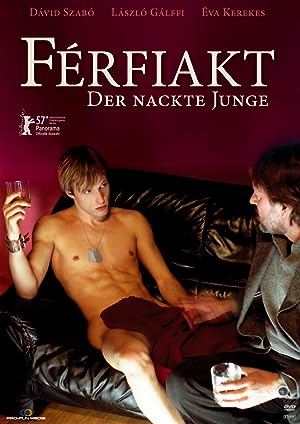 1 review for Men in the Nude 2006 with English Subtitles