This movie follows a teenager named Stevie growing up in Los Angeles. He’s struggling with his family, including his co-dependent single mom and his abusive older brother, and at school, where his richer friends seem to overlook him. When Stevie befriends a crew of skateboarders, he learns some tough lessons about class, race, and privilege.

Aside from a couple minor issues I had with this film, I loved it. It just felt incredibly real. I didn’t feel like I was watching actors. I felt like I was watching the lives of these kids unfold, and that those lives would just continue unfolding even when the camera wasn’t rolling. 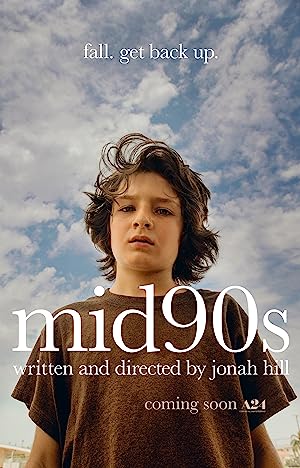