A nine-year-old boy is obsessed with the sizable penis of his older friend.

Really this is the best short film I have ever seen. I first got it about a year ago I think and I find that from time to time I watch it and I am always amazed to see how good it is.

This film covers a stunning lot of ground in just seventeen minutes. It moves quickly and has a very packed script. At its heart a nine year old boy is attempting to make sense of the post-pubescent world and to this end he has become fascinated by the penis of his fourteen year old friend. The film touches on racism, identity, religion, sexuality, friendship and much more besides.

It is very charming and great fun.

Would this film be made today? I doubt it very much, and yet I see no harm in this film. 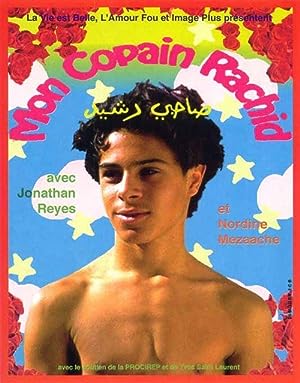