its virtue – to show, in realistic manner, the war of a teenager against himself. its sin – to propose a too abstract way of self definition. result – a film about dreaming and temptations and life in the personal universe, ignoring reality, inventing it. “No Ordinary Joe” is a strange film because it suggest more than could give. using universal recipes and a scene who may be reasonable gesture under the pressure of situations, it is one of films who are not only interesting but seductive for idea first. and this is its good point – to use, in smart manner, well known details. and to give a realistic portrait of the emotions from a special age. 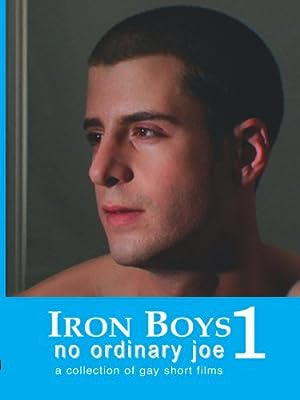 Be the first to review “No Ordinary Joe 2005” Cancel reply