This is quite simply a soft-core, gay flic masquerading as a romance. The plot, if one can call a boy meets boy falls in love, a full-blown plot, is minimal and most of the running time is taken up with slow-mo views of a masseur at work. There is full male nudity, some very nice bods plus some very ordinary ones and one scene of implied (quite graphically but gently) sex but nothing hardcore at all. It’s titillating in the extreme but the situations and especially the position of the main characters (the masseur and the neophyte who’s just come out) seem realistic. Production values are minimal and low budget, volume levels and sound mix levels vary constantly but one doesn’t watch this for the pungent dialogue or deep insights. It is what it is, a relaxing, somewhat boring, soft-core gay flic. 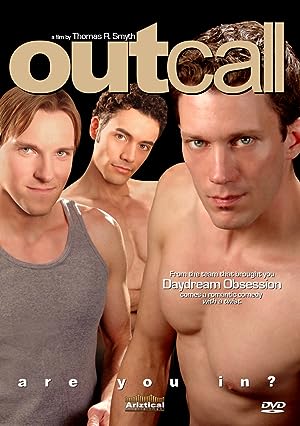