In the small, closed community of a provincial town, Magda tries to maintain a balance within a family facing many serious problems. The families apparently normal, bourgeois, every-day life will crack open, bringing to the surface hatred and passions of the kind that lie well-hidden in the mists of the nearby lake. An intense plot and a totally unexpected ending make up this film, which features characters who are vulnerable, innocent and ordinary, but who become ruthless and callous, worrying only about protecting their financial resources. The offences are disproportionately serious compared to the financial benefits they try to secure.

A mother who has a sexual relationship with her son-in-law, a family divided over land, and a son’s rebellion and homosexual relationship with an older gentleman. The film explores the underbelly of a traditional Greek family after a tragic car accident where a daughter is killed. I thoroughly enjoyed the twists and turns of this film. The story moves fast, but once you get a hold of who’s betraying whom, you become enthralled by the lives of this wonderfully despicable family. The son, Christos, plays the central character. The actor plays him marvelously; full of teenage angst, confusion, and only wants to detach himself from the family drama that surrounds him. The many characters in the film each with their own set of drama plays out well with a very uncompromising ending that leaves you wanting more. Go see this film if you want to see family dysfunction at its best. It’s a great contemporary Greek tragedy. 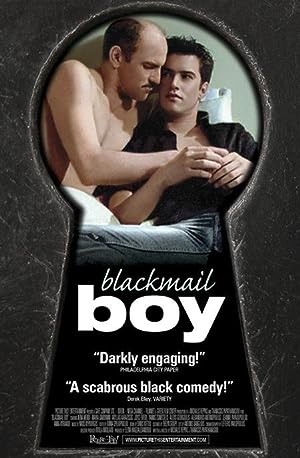 2 reviews for Oxygono 2003 with English Subtitles