The film tells the story of a childhood friendship, in the autumn of 1959, in Budapest. Jancsika and Feri are nine years old, their lives are tied together by common events: when Feri protects his weaker friend when he wins the glass balls, but the bigger ones get lost from him, and the pranks they do together when they peek into the girlxe2x80x99s locker room and the coach embarrasses them in front of the girls, or loud partisan, annoying the housewife every day. They have no idea what a dangerous terrain their friendship will be born in.One day, under the command of Ferixe2x80x99s father, Jancsikaxe2x80x99s father, who was a participant in the fifty-six events, was arrested and abducted. A house search finds the perforated national flag, which at the time was enough for the death penalty. 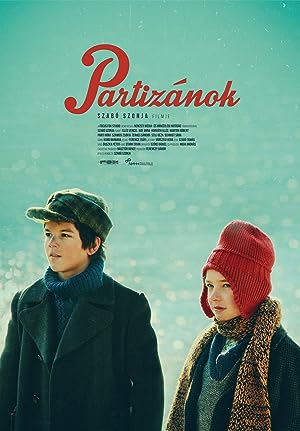 Be the first to review “Partizxc3xa1nok 2016” Cancel reply