On a stormy night in the summer of 1982, police arrive in Zanka’s Pioneer City. A small GDR boy, Peter Hartmann, is being investigated by two investigators. Peter, a young teacher immensely popular with children, spent the summer under the supervision of Michael Bartha. The educator is apparently deeply saddened by the disappearance of the baby boy, so he is ready to question the investigators who are questioning him, but they are asking more and more shocking questions about the child. 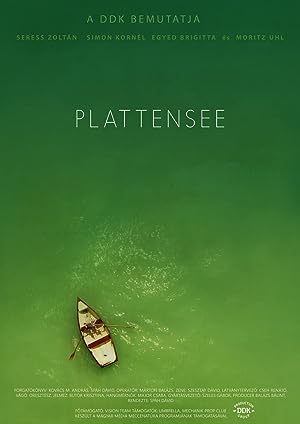 Be the first to review “Plattensee 2016” Cancel reply