A turbulent year in the life of a 15-year-old American high schooler, viewed through the lenses of his iPhone.

It is this material that works best because it gave me something I could relate to, and the technology only made some differences, but not core differences. The tension of the ‘seen’ message, the thrill of the glimpse of skin, the fear of the irl contact – all of it is recognizable and connects, even if I didn’t own a smart phone until I was in my late 30’s. The film does run too long though, and spends too long constructing its delivery route (I didn’t need quite so much “general” stuff in there, nor some subplots that seem unnecessary) but at its best it is well done due to how relatable it is. 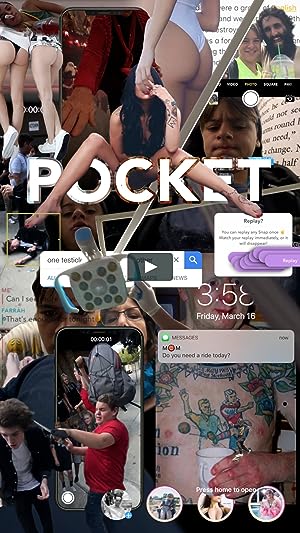