A group of castaways wash ashore on a deserted island in this Italian sex/gore movie. They are unaware that a sex-crazed radioactive monster is also on the island. He attacks and rapes several of the women, who die horrible deaths because his sperm is radioactive. The survivors must find a way to either escape the island or kill the monster.

The reason I decided to see this movie was because of the combination of sex and violence. Personally, this movie is not recommended for the violence because it’s not until the ending that the killer actually shows up. Indeed that makes me a little disappointed, maybe it was wrong that I expected something from it.

All people except the black girl are killed and I won’t complain about the effects because I know it is low budget. The movie ends happy after all so they can have some nice time together once again. 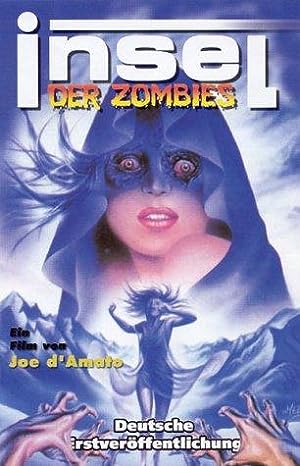