The once handsome Rafi has a recently disfigured face that makes it difficult for him to meet other men. When a close friend introduces him to Joe, Rafi feels strangely drawn to the stranger. Yet he isn’t sure why Joe doesn’t seem to mind his scars and as Rafi knows only too well, appearances are deceiving…

The first time when the viewer sees this film, they may freak out, but they will be driven to see it again guaranteed. Scarred, directed by Damien Rea, is about this guy called Rafi who despite being an attractive guy has a scar on one side of his face. How he got the scar is carefully shown through flashbacks. Trying to forge a relationship or even a date proves difficult for him, as it attracts the wrong sort of attention. He helps a friend out, by letting her use his face as her project. This gets noticed by an admirer and his friend persuades him to take a chance, which may end up changing his life forever. The viewer is drawn to believe a certain line of thinking throughout the film until the end when the gritty flashbacks reveal how Rafi got this scar in the first place. It leaves the viewer questioning who exactly is the victim. All the cast produce great performances and it’s a shame there’s not a sequel, because the plot is fantastic. 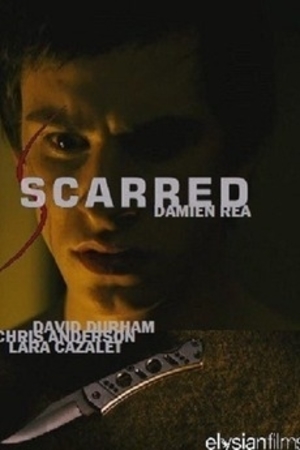