Three youngsters go on a road trip to Seville that will change their lives forever.

A group of friends go on a road trip; a man, his girlfriend and his best male friend. They impulsively decide to make the journey to Sevilla to have a good time and along the way experience great moments and memories together.

To say too much more than this would be to give away too much about this film, which isn’t to say there is a Sixth Sense twist at the end, but with films this short you do pretty much either know the whole story or you don’t – and in most cases it is better if you don’t. Sevilla is essentially a microcosm of youth in one simple narrative which covers a lot of ground. We see our three characters with their freedom, their joy, their energy and their interlocking relationships. Although it is never expressly said that the two men are also experiencing attraction, for sure there is a closeness there that is more than ordinary. The trio experience moments of great memory and these are edited with a cool soundtrack and sun-kissed cinematography. I liked very much that in this one scene in particular that the next scene absolutely crashes across this one (even cutting the music dead) to one of just practical, dull driving – showing that life is not a montage.

Another moment in the film shows how maturity and reality can impact on such frivolity and cause a move beyond them really quickly. For some people this is a gradual creeping in life but for others it can be a dramatic change in their perception that causes this, while still leaving them in a young person’s body. Although it is of course dramatic (and occurring very easily) the film does make this point well. If it has a downside I would say that time constraint and the goal of the film does mean that a lot of ground gets covered in a very short time, almost necessitating broad strokes, however it still works.

The performances are natural and engaging while the film looks and sounds very good – with great shots and cinematography. The narrative may move quickly but it is such a great commentary on youth that it is hard not to be engaged in its reality and thus go with its extremes. 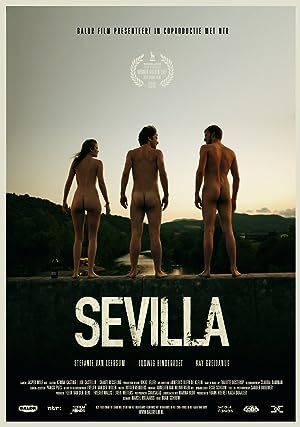