Make love first, then we talk about love.

Dating apps and online dating have been a feature of many LGBT+ stories in recent years. For better or worse – depending on who you ask – they have revolutionised the way LGBT+ people meet up for dating, romance or just “no strings” fun.

Sodom’s Cat, from Taiwanese director Huang Ting-Chun, asks what it must be like to be a part of this world, and yet feel strangely distant from it. Sun is a young man who attends a sex party, organised via a dating app, with four other men. While the others seem to be enjoying themselves enormously, Sun finds himself unaroused, despite the others’ best efforts turn him on.

Challenging contemporary ideas of what it means to be gay and sexually active and depicting gay sex with great frankness and honesty, Sodom’s Cat could prove one of the more controversial films in this year’s competition. 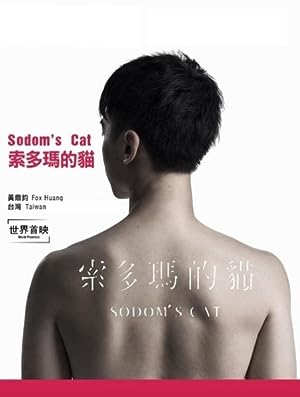