DANIEL (30), a successful TV journalist living life in the fast lane, has fallen into a deep depression. His seemingly perfect life suddenly collapses under him when panic attacks force him to deal with himself and his past. Fear, paranoia and desperation appear to get the better of him, people around him are helpless. Daniel, however, won’t give up: he tries to recapture what was once his by creating a second identity for himself, young ALEXANDER (19), with whom he embarks on an extraordinary journey into a painful past.

I will be short. I gave this an 8. The beginning was a bit shaky, I wasn’t sure how serious the main actor was at first. But then it all changed.

The music was way beyond this level of cinema and at moments it was taking your attention away from the story but later on it kinda made sense, too (bravo!).

I truly think this deserves a bit more than 6.5 on IMDb (despite the very low viewership). Even though I figured out the twist from the very beginning, I enjoyed every second of it. Chad Connell’s front nudity is a bonus. This is one of those gay films that I’ll come back to and think about how it made me feel. 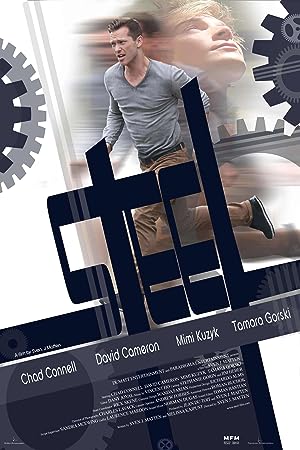