A young boy with stunted growth is convinced that God has a great purpose for him.

It is a great movie and totally undeserving of some of the juvenile comments posted here.

It is a story of a 12 year old extremely undersized boy who is a freak to many, a best friend to another and ends up being a hero. All through the movie he talks of God having a plan for him and that his small stature is a part of that plan.

Don’t compare it to the book it is “suggested” from. Neither does justice to the other. 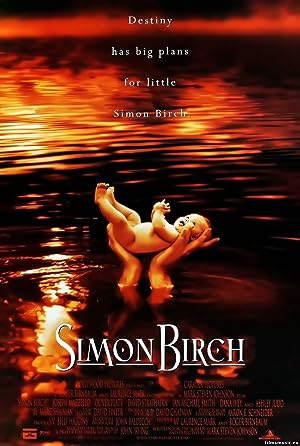 Be the first to review “Simon Birch 1998” Cancel reply