I like this short a lot, because it uses its time very effectively. We learn exactly what we need to know about the two characters, in order to make the ending work. Even so, I would like to see this short expanded into something larger. I think something around 40 minutes would be just right. I think there’s an interesting story to be told about what happens next between these two characters and particularly the main character. I think there’s also a lot that could be said about what led the main character to this position. Somehow, having seen the short, I think this would be best as flashbacks, rather than chronological. But judging from the original release date, I think my comments are probably a decade too late to matter. So I’ll at least enjoy the short that we have here. 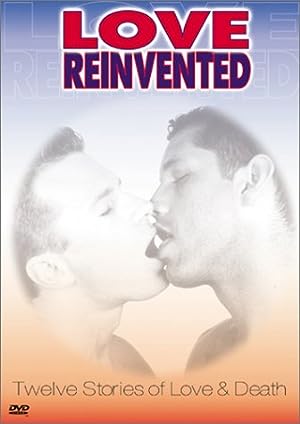 Be the first to review “Tapin du soir 1996” Cancel reply