The Best of All Worlds 2017 with English Subtitles

Based on true events seven year old Adrian is growing up in the underground drug scene of the Austrian city Salzburg, famous for culture and classical music. His mother Helga is torn between her drug addiction and her love and dedication for her son. Despite this environment Adrian has a happy and normal childhood, the best of all worlds. Their relationship is tested to the limit when the authorities and child welfare services find out about Helga’s addiction.

I saw this film at the 2018 Nashville Film Festival. This was an incredible true story of the love between a mother and her son as she struggles with the pain of drug addiction. I have been to Salzburg a couple of times, it was strange to see this city from the inside of the drug culture rather than the perspective of a tourist. This is not the Sound of Music Salzburg. Warning this movie is not for the faint of heart, soul-crushing drug addiction is on full display.

You will cringe at the situations this mother puts her 7 year old son in, but through it all the enduring love of a mother and son carry this film with great effect. 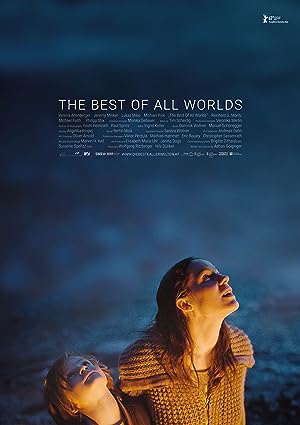