In 2016, 30-year-old Richard Huckle was imprisoned after being convicted at the Old Bailey of abusing 23 children in Malaysia and Cambodia. Working as an English teacher and posing as a Christian, Huckle raped and sexually assaulted vulnerable and poor children of all ages. On the dark web, he shared tens of thousands of images of his crimes, boasted about them and even published a manual for paedophiles.

This film investigates how Huckle escaped detection for nearly a decade and reveals that he could have been stopped earlier. Following Huckle’s trail to India, where his movements have not been investigated by the authorities, Munro uncovers potentially previously undetected crimes. The film asks whether Huckle also abused children in Britain and reveals that the true count of his victims is likely to number into the hundreds. 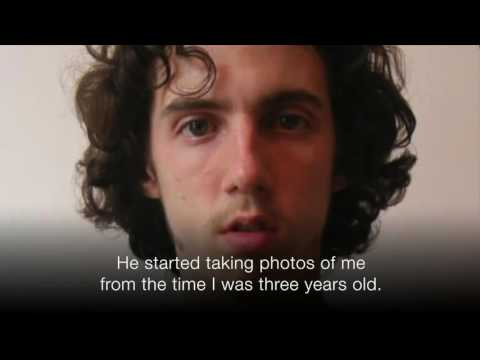 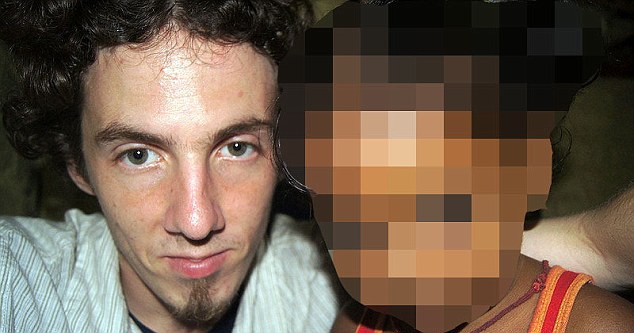 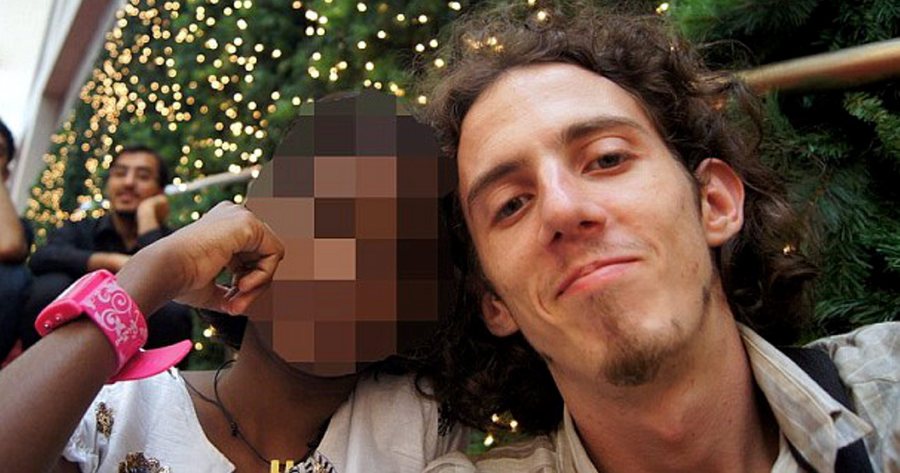 1 review for The Gap Year Paedophile (2017) Documentary on DVD