A group of kids find classified information from NASA and an object from another Planet and work to get it back to its rightful owners.

Its not much to tell or dwell over, its an alien/human rendevouz, due to some secret papers some kids have come over, some nasadocument and an item found in one of the kids deceased astronaut fathers safe. its a kind a key to the universe.

its a child movie ,from 3-12, and for the nerdy ufo freaked adults, atiny bit of visual effects, and some babbling kiddos, very good at reading out of script, but still stiff enough to be a child.

its an adventure thinks the grumpy old man, i think a heard a swear word, but let it for you to decide. 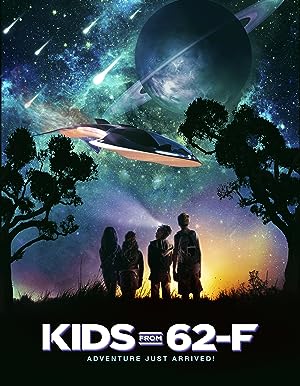