A young British boy comes of age among his loving family and the austere Catholic Church as he realizes his love of cinema and his homosexuality.

By some definition, this is a great film. It is as “still” as any movie I’ve ever seen (rivaled, perhaps, only by BARRY LYNDON), meditative, thoughtful. The soundtrack of pop tunes is part of the content of the film: remembered music, remembered frights, remembered ease. Director Terence Davies, in recalling his youth in Britain in the 1950s, has filmed a metaphor for growing up that resembles TO KILL A MOCKINGBIRD, plus color, minus the melodrama. This film will definitely not be to everyone’s taste, but for those who are of the right age and sensibility, it may be a transforming experience. 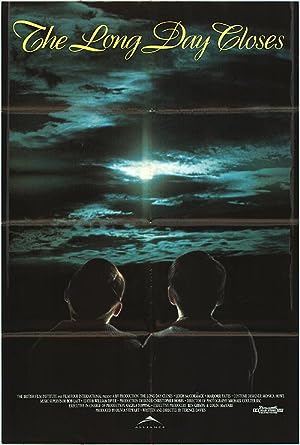