It’s always a matter of taste if you like certain movies. I can see and understand that some really dislike this. It’s nothing flashy and yes it does use cliches as one would call them, to further some parts of the story. Some of the cliches are being used in a very self aware fashion.

If that matters to you or not, is something only you can decide. If you don’t mind that, you will get a fun and light little horror movie. No this is not for the hardcore horror hounds, though I do think they know it. And even some of them don’t mind a movie that does not go all out (doesn’t mean, that it doesn’t contain violence and/or brutal scenes). Characters were fine and acting decent for a movie of that character 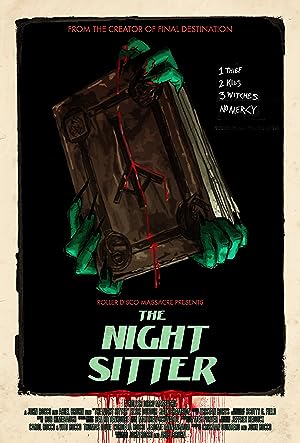 Be the first to review “The Night Sitter 2018” Cancel reply