A left-wing terrorist group, consisting of several homosexual men and a female leader, kidnaps the son of a wealthy industrialist. 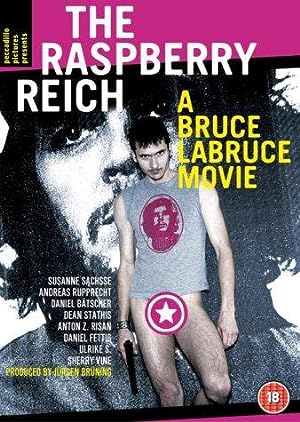 3 reviews for The Raspberry Reich 2004