The Secret of an Old Attic 1984 with English Subtitles

During a summer holiday, two boys discover an anti-gravity cannon in an old attic.

This kids SF movie was the second Yugoslav-Czechoslovakian co-production made in the same genre. First, (“Guests from the Galaxy”) seemed to have more ambitions in SF, but it wasn’t clear what audience was it made for. Compared to American, Soviet, French, even Scandinavian SF movies this one was obviously made with lack of money, but also a lack of real SF script, so it sometimes seemed to be a parody, sometimes movie for early teenagers, trying from time to time to look rather serious. The Secret of an Old Attic was more clearly targeted to kids, at the time when filmed probably for age 11-14. And, logically, main characters are the same age. 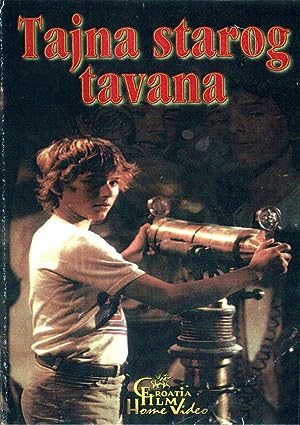