It is 1912 and war looms on the horizon. The school year begins in a boarding school run by priests. Zoltán’s father, is one of the masters and struggling with questions that challenge their faith, while waiting for news of his brother, Titanic passenger, and is a particularly problematic group of new students, many of whom have been fond increasingly heavy play each other jokes. The arrival of Father Weigl, hired to teach physical education, will bring alarming consequences.

A treatise on the difference between prank and sin…discipline and torture.

Apart from being beautifully filmed, it is almost entirely without a plot and has the most bizarre soundtrack running throughout…

The priests aren’t exactly evil…they are all pretty fucked-up and rather sinister. As for the pupils – vile little things. 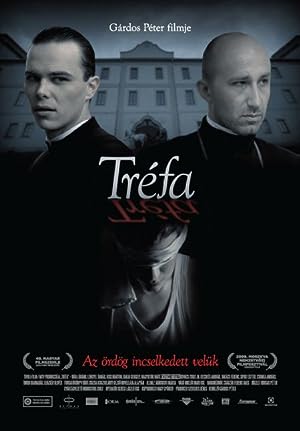