The story of three teenager friends not accepted by their peers.

I’ll start with the bad notes. Acting and scene design might have been much better.

Sometimes they appear a bit amateurish: while a simple, real-life style might not be out of place given the themes, it’s clear the attempt to be polished and refined in most of the film. Unfortunately a lot of times photography, action and dialogue delivery are not as sharp as expected, giving a bad feeling of fiction.

This said, the movie is great. The untold topics are social conflict, integration, exclusion, hate. The context is the life in a high school for 3 teens with a complex background (and who hasn’t one?). Drama, comedy and tragedy (and even musical scenes) alternate effortlessly maintaining a level of depth, sensitivity and intelligence that can be rarely spotted in other “coming of age” productions. 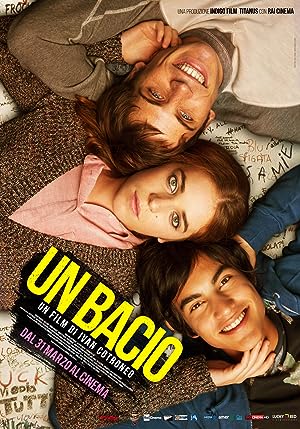