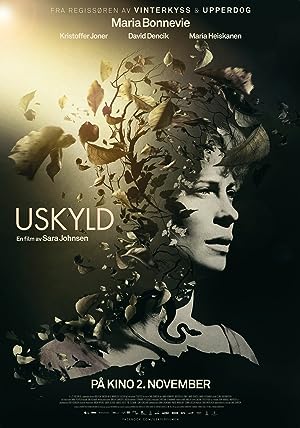 5 reviews for Uskyld 2012 with English Subtitles