he hero is Paul Heller, a man who in life was successful. For many years he lived in Hamburg, where he met his wife, and he made quite a pretty good property. After 11 years spent in exile, however, Paul decides to return to the Polish, the country, which since 1989 is the ideal place to start your own profitable business.

Pawel Huelle’s book “Weiser Dawidek” is one of the most wonderful novels of Polish modern literature, but it’s film adaptation is not worth your time. The movie is boring, miscasted and has no magic in it. Better read than watch if you can. 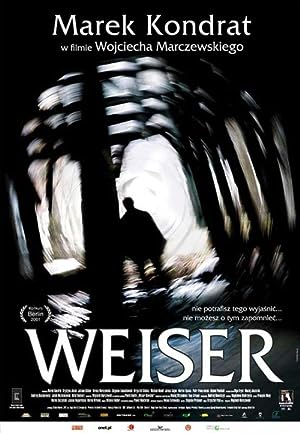