This is without a doubt the most disgusting film I’ve ever seen. The number of scenes in the movie that make you go “OMG” are probably not countable on one or even two hands.

However, the disgusting parts are never there just to arouse disgust. It is all done with a certain amount of grace and balance, by the director but by the main actress as well. I found myself having a good laugh a large number of times.

The main actress by the way is truly awesome, beautiful and appealing, and totally fit for the part.

There is enough of a storyline to make the movie interesting besides the focus on sex and filthy things. 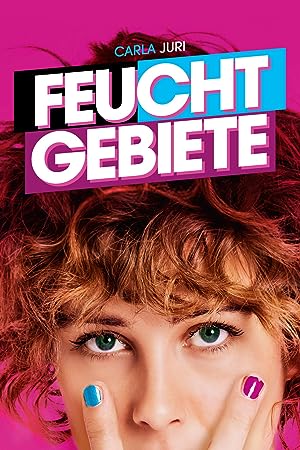