An 18 years old U19-Bundesliga player with a pretty girlfriend – that’s Jonathan. A gay liar, using girls as an alibi – that’s Jonathan too. Torn between the world of football and his sexual orientation, he has to take a decision.

for the German soccer, this is its basic status – a manifesto against discrimination. courageous, wise, useful. but Two Faces represents more. because, behind the sport, secrets, choices and encouraging end , it is a challenge. for define the clash between public image and personal life, for understand the sport as a large circle of different interests, for define the line between show and truth. and this is the good point of a short film looking the right manner to explore a delicate subject. sure, it is not realistic in few scenes and its dramatic message is only a sketch. but it represents an important first step for the German soccer. and a good occasion of reflection about aspects of sport world who are hided or ignored.and this does it interesting. 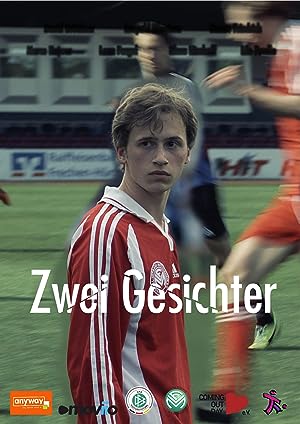 Be the first to review “Zwei Gesichter 2014” Cancel reply