1. Once Upon a Time on the Beach
The story of a young boy, bullied at school. His thirst for revenge and desire to win back his mother’s attention and love lead him to a confrontation with the dark undercurrents of his own identity and the familial relationships that help to define him.
Director: Byron Lamarque.
Cast: Jaryd Heidrick, Riley Cantner, Mikka Dargel, Gardiner Millar.
Canada, 2002

2. Foretaste Of Spring
A young boy about 10 or 11 is playing in the woods by himself. Then he meets a woman who then gives him a head band and a
feather and paints some stripes on his face with her lipstick. So now he looks like a little indian. The boy then strips of all his clothes
and continues to play in the woods.
Director: Angela Rohrer.
Cast: Fabio Fusco, Anna Greipl, Noemi Stöckli.
Switzerland, 2007

4. Palace II
Two young boys, Laranjinha and Acerola, living in Cidade de Deus, one of the most violent neighborhoods in Rio de Janeiro, need some money to go to a concert. The “easiest” (and most dangerous) way to get it is working for some drug-dealers.
Directors: Kátia Lund, Fernando Meirelles.
Cast: Douglas Silva, Darlan Cunha, Rubens Sabino.
Brazil, 2000 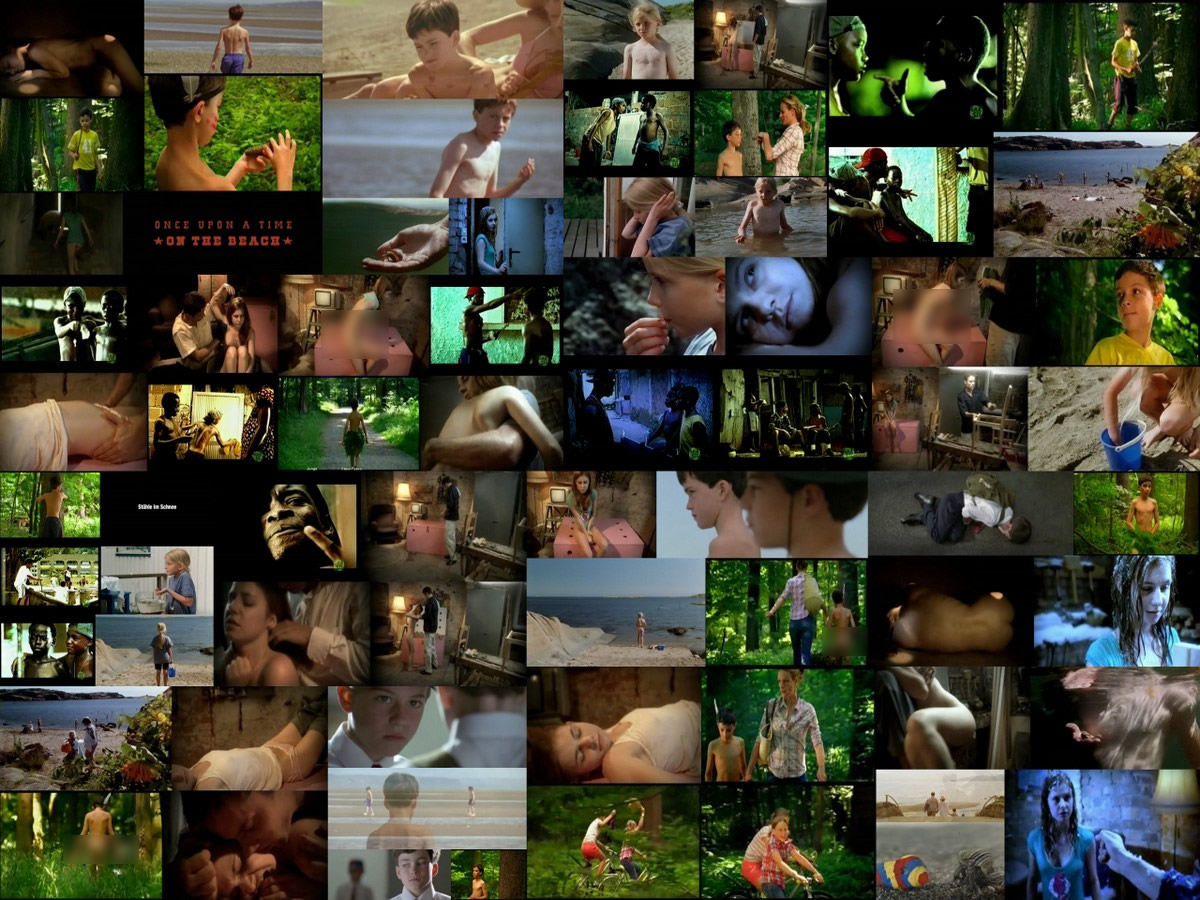