When David Wilson’s young wife falls victim to cancer, he is left a single working dad with the sole responsibility of caring for his sixth grade son with autism. Patrick, who prefers to be called ‘Po,’ is a gifted but challenged child who was very close to his mother and unable to communicate his own sense of loss. As father and son struggle to deal with life after mom, they each begin to withdraw into their own worlds. David into the high pressure job he’s close to losing and Po drifting away from the school where he’s bullied into his magical fantasy world, the Land of Color, where he’s just a typical carefree boy with a rich cast of other worldly companions. The growing divide between father and son and the challenges of single parenthood of a special needs child threaten to separate David and Po permanently. Based on a true story, the bonds of love between a grieving father and son are tested in the most real way in Po.

This movie is a must see for everyone of all ages! This movie was a beautifully written depiction of the everyday challenges and triumphs for families who have children with autism. It also gives a glimpse of what autism can look like through the eyes of the child. This movie will make you laugh, cry, and smile. 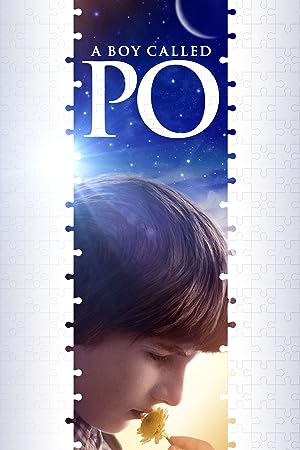