(Supernatural Thriller) A homeless teen hears the voice of a dead child calling for help and embarks on a journey to track down the child’s killer.

I am thrilled to highly recommend this film. As a social worker, I greatly appreciate the tough subjects that No Restrictions Entertainment addresses and the loving, social justice-oriented perspective that John Paul Rice brings to these films.

John’s work has always tackled important social issues and difficult interpersonal dynamics in an approachable, multidimensional human way that is not often seen in film. John’s current work, A Child’s Voice, builds upon this rich history with an impressive cast that truly brings this story to life. Children that survive horrific sexual abuse and sex trafficking are seldom given a voice in our popular culture, and yet A Child’s Voice not only gives them a voice but an avenue for justice for the crimes committed against them. These crimes may be difficult for some to fully comprehend, and yet the silence and absence of dialogue about these crimes only serve to exacerbate their negative ramifications for the children and families involved. Child sexual abuse and human trafficking is more common than most realize. A Child’s Voice is critically important for social workers, law enforcement, and the general public in order to enable conversations and actions needed to stop child sexual abuse and sex trafficking, and help spread the love, understanding, and knowledge survivors need from us to heal as best they can. 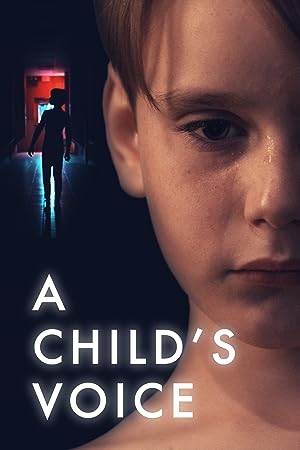