A middle aged teacher meets one of his young students whilst cruising in the local woods. Between them commences a love affair that takes a dark turn.

This film from the director who made Animals (2012), replicates the same quietly brooding atmosphere as aforementioned film. A shy introvert teenage boy accidentally crosses paths with his teacher in a cruising area in the local woods, and thereafter attempts to strike up a love affair with him. The romance that ensues is of a tenebrous kind. Moreover, strange secondary characters and bizarre incidents foreshadow something gloomy to occur.

There are two scenes in the film, that can be considered Indie music videos. These two featured songs make for nice little sidescapes from the main mood of the film, whilst suiting the narrative perfectly. 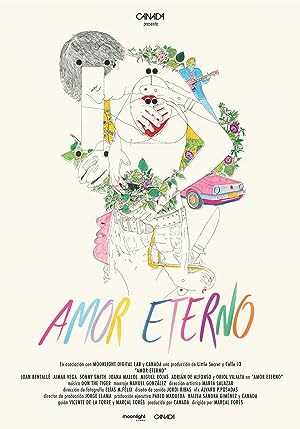