This movie is basically a Belgian version of the “Death Wish”-films, where good old Charlie Bronson went up against a bunch of various hoodlums and punks, but this time with a twist: The main protagonist is the radio-host Elisabeth (played wonderfully by Astrid Whettnall), a loving mother, who has recently had to go through a lot of anguish and suffering, as a direct consequence of something relating to priests (without going into further details, as not to spoil anything).

After a somewhat slow first part of the film, things quickly start picking up the pace, and she goes on a murderous rampage, violently hunting down people she thinks are not worthy on living on this earth anymore – mostly priests and other clergymen she suspects being pedophiles.

I had a hard time figuring out, if this movie was a comedy, a social satire of sorts, or a gripping drama, as it had all elements thrown in the mix, which was quite annoying. I really wanted to laugh at times, but then the tone got so grim and serious, it became very depressing to watch it. Overall an interesting revenge-movie, which (despite a few laugh-out-loud moments) is very dark and serious in its tone – and of course, very critical of the church covering for child-molesters. 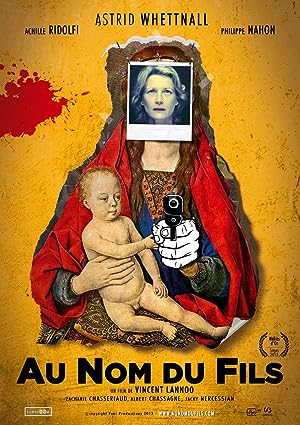