Wheeew! Well this is a film that takes you inside the head of a 15 year old (ish – it’s my guess) boy, so yes it is pretty obsessed with sex. I caught it late on channel four last night and wished I’d managed to record it because you just know you aren’t going to see anything as unusual, as hypnotic, as suggestive, as intriguing and as enticing for a while. And it’s a real treat to get a short to revel in. Somehow, because your attention span is not stretched in the same way, you can just let images and sounds wash over you without worrying about plot or character too much. This basically follows a boy’s day at the local swimming pool, as he recalls it later lying in bed doing the obvious things boys lying in bed do (smoking pot and w***ing if you must know). But it’s beautifully done, witty, suggestive and sensual. As the director himself said, “It’s not about being gay or straight, it’s about the pleasures of the flesh.” It certainly is. 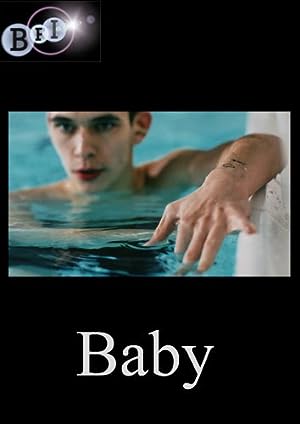