Four separate-but-interconnected stories – one for each season – about life in Sardinia.

I saw Ballo this month at Cinema Italian Style in L.A., and thought it was the best movie of the whole festival. Quiet, but not the least bit static–every image and sound contributes to earnest drama. The visuals are amazing, and the locale exotic, but nothing happens for the sake of mere prettiness or exoticism. My favorite of the 4 stories was the third, where the youngish nun travels back to her town for a cousin’s wedding. Granted, there’s no melodrama, but by the time it’s over you feel like you know everything about her and all the people around her. It manages to be respectful, critical, sweet and astute all at the same time. The music–Sardinian traditional plus the Village People in a great disco scene!–is especially effective. I only hope it will get distributed widely so more people will get the chance to see it. Go see it if you get a chance! 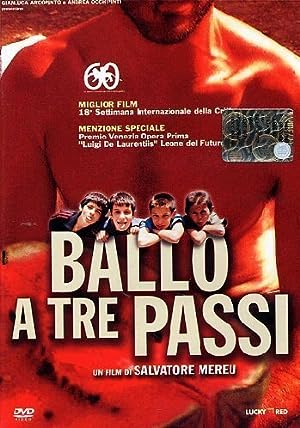