Barefoot to the Neck 2009 with English Subtitles

If you ever doubted that Germans are pretty cool about nudity, here’s the final proof. This made-for-TV feature film tells the struggle of a nudist campsite in Brandenburg against the new owner, a conservative Bavarian businessman. It also tells the struggle of Jakob, the son of the campsite’s spokesman, against his seemingly open and tolerant father. Nearly every actor in this film had to let his clothes fall at one point or another, some of them had to put them on for some scenes. What might be shocking to some viewers, however, turns out to be mostly harmless. There is good acting, OK dialogue and few surprises in the plot – if you don’t count the unexpected use of the word “eggwarmers”. Still, enough for a nice TV-evening you won’t regret. 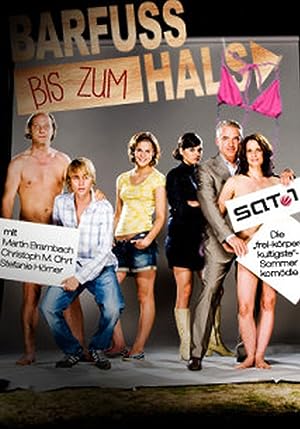 2 reviews for Barefoot to the Neck 2009 with English Subtitles