Set in 1971, Kris is sentenced to two years in a rural Borstal.

BORSTAL is a tiny budgeted character drama set in a brutal British borstal in 1970. Given the budget they’re not very good at doing a convincing depiction of the era. The film tries to be a newer version of SCUM but doesn’t even come close to that movie’s raw power. The cast members are strictly average and the plot developments routine. One thing I did appreciate is that the script is a little more intelligent than usual for this genre, with less of the profanity and more character depth, but that doesn’t make this a good movie. 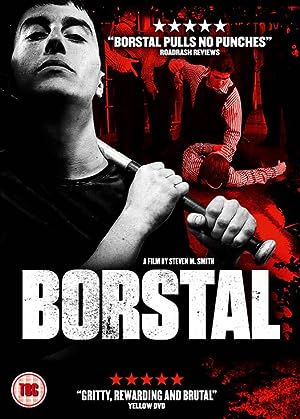 Be the first to review “Borstal 2017” Cancel reply