Not all of the films on this disc may be for everyone but each has something to say and says it well. The most disturbing and difficult film is Touch, which is about a boy, abducted and abused for eight years who returns home to find that the experience remains an indelible part of him. The brilliant Jeremy Podeswa, making no compromises, puts you into the situation and Brendan Fletcher gives 100% to the role. It’s a gruesome but unforgettable experience. By comparison, Take-Out is a light and more conventional tale about two people in transition in their lives. The acting is just right in catching two people in different places in their lives tentatively crossing paths leaving important things unspoken. Chicken, though very short, is another exercise in the unsaid, although too, we know the script. Doors cut down is a short and humorous tribute to the indomitable spirit of adolescent sexual adventure. 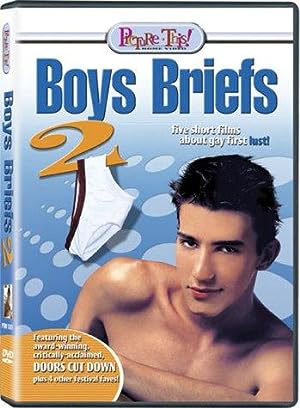