Julian Hernandez, a Mexican film maker, allows us to peek inside an intimate moment between two strangers at a construction high-rise somewhere in Mexico. The interaction between two exotically handsome men in their twenties is filmed to capture the essence of sexuality as they apprehensively explore their sexual prowess for one another. Unlike mainstream films where sexual displays of intimacy are often sanitized, censored or left to the imagination, Hernandez is bold and allows the audience to visually experience the two men’s guarded lust for each other without being apologetic. Hernandez maintains the sensual and erotic exchange between the two actors by arcing around his subjects and capturing sensitively the intense moments of their sexual exploration.

Aside from the attempt at including violence in this film which fell short of realism, the film’s message of sexual intrigue, remorse and self hatred was captured effectively. This type of film is difficult to make without making it look like bad pornography, but Hernandez achieved this by keeping it simple, real and believable. A film that is graphically honest and shouldn’t be missed. 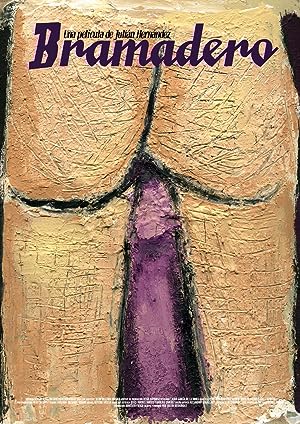