After an epidemic spreads all over Australia, a father searches for someone willing to protect his daughter.

This is not your run of the mill typical zombie flick. It’s much more than that.

The directing by Ben Howling was great, the original concept story by novice writer/director Yolanda Ramke was awesome, but her screenwriting was a little weak with some obvious plot issues and omissions or maybe just bad editing.

Nevertheless, it was a very enjoyable and refreshing take on the zombie genre and considering this was an non-Hollywood production but instead a low budget Aussie film. 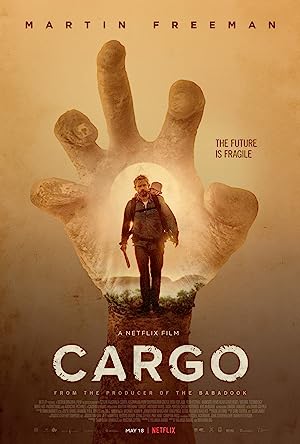 Be the first to review “Cargo 2017” Cancel reply