The main storyline consists of several human lives, evolving according to a rather complicated and very unpredictable schedule. Even the offer of a major reward could not dull the feeling of true friendship and faith in the purity of human relations. Even a lot of money could not make these people forget about their main qualities, thanks to which people remain themselves even in the most difficult situations. The protagonist of the film, despite its deplorable position, was able to keep in his heart the light to which other people are drawn. 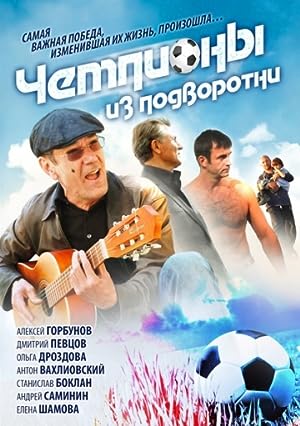