A fourteen year-old boy named Christian arrives for his first day at a new school. His classmates sense there is something different about him, but no-one can explain why. Maria, the girl everyone picks on, warms to Christian’s friendship. The class bullies, led by Pullen, feel threatened by the attention he’s getting. Tension mounts as the day progresses… and something has to give before the final bell.

‘Christian’ is a symbolic retelling of the greatest story ever told in a tough British secondary school. The film examines issues of religion, intolerance and bullying through the dark prism of playground politics.

It is designed to serve as a discussion starter for Religious Education and Citizenship lessons in secondary schools. 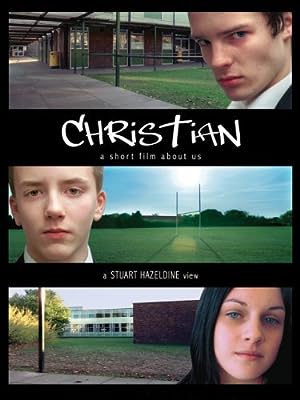