Thomas and his sister Ethel are thrown into peril when a mysterious stranger appears at their secluded New England farm during the height of the Great Depression. When their father leaves for town, the stranger’s motives become clear and the children are forced to make a decision that will bring deadly consequences for everyone involved.

beautiful cinematography. good use of details for create the atmosphere. and the ambiguity of story. the last – most important virtue. because each image gives a different way. the repetition of the confrontation, the pocket watch, the dialogues and looks are keys for different perspectives about the story from New Eangland. and this does Clover interesting. just provocative. because nothing seems be what you imagine. because it could has any significance. and because it is more a puzzle than a riddle. the good performances are the second motif to see it. not exactly for authenticity but for the use of non verbal ways to suggest a story about two young people and a stranger. about fears. and hypothesis. and about the dramatic end. 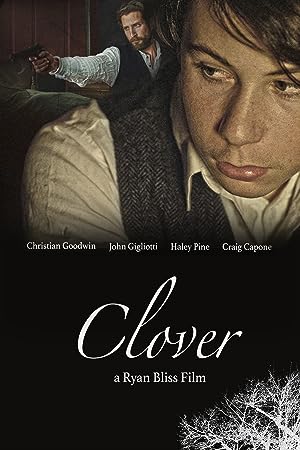 Be the first to review “Clover 2016” Cancel reply